The Mandurah Festival of Dance is back for another fantastic festival in 2022.

This year marks 24 years that the Festival has been operating. It will officially commence at 4PM on Tuesday 5th July and will close on Saturday 16th July.

After two years of COVID-19 impacting the Festival, we’re excited for it to return to it’s full capacity and operation. It is a time where all schools come together and showcase the skills and performances they have been working hard on over the last 12 months.

We wish every student the best of luck and we hope you have a fun time on the stage.

Natalie began her professional career on the international stage, working in Musical Theatre, Commercial Dance, Film and Television. Theatre credits include the Australian tour of ‘West Side Story’ with London’s ‘West End’ performing credits including; ‘Fame’, Footloose’ and ‘Never Forget’. Natalie was also cast in the Asia tour of ‘Saturday Night Fever’and featured as one of 5 contemporary dancers on the 1st World Tour of Michael Flatley’s ‘Celtic Tiger’.

Natalie’s career has also included a range of performance opportunities on television and film, with highlights including Kevin Spacey’s feature film ‘Beyond the Sea’ and the BBC Drama ‘Waking the dead’. She has also made several appearances on a variety of entertainment shows in the UK; including, ‘Night Fever’ (BBC), ‘Strictly Dance Fever’(BBC), ‘This Morning’ (ITV) and ‘Mr and Mrs’, Celebrity (ITV)- dancing for a variety of high-profile artists in the entertainment industry.

TV commercials include McDonalds, Mitsubishi and T-mobile, with original cast and film recordings including the musical ‘Never Forget’ and ‘Celtic Tiger’. Early in her career, Natalie also completed several contracts as a dancer with ‘Princess Cruises’, which presented additional experience working with world renowned choreographers and directors on original productions.

Today, Natalie is a Choreographer, Adjudicator and full-time secondary Dance and Drama teacher, graduating from the University of NSW with a Bachelor of Dance and Education in 2014. In her new roles, Natalie thrives on inspiring the next generation performers across all styles of dance. As such, she is thrilled that she has been able to mentor and teach artist, that are currently working professionally within the Musical Theatre and Dance industry today. 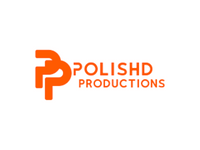 Polishd Productions – for all your photo and videos needs. They will be at the Festival again this year. Further details, along with pricing, will be available closer to the date. 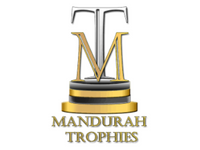 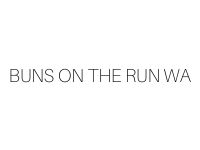 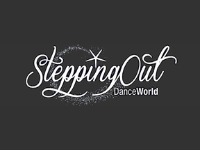 Stepping Out is a leading supplier of dancewear and accessories to dancers and dance schools throughout Australia. Established in 1996, Stepping Out is a proudly 100% Australian owned family business based in Bunbury and Mandurah, Western Australia. 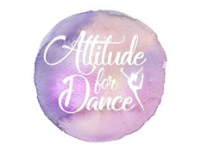 Attitude for Dance stocks the best dance and activewear brands including Ainsliewear, Bloch, Capezio, Energetiks, Onzie, MDM and Sylvia P.
We have all of your dance, cheer and gymnastics requirements covered with our great range of apparel, shoes, make-up, hair accessories and gifts. With a focus on providing excellent customer service!